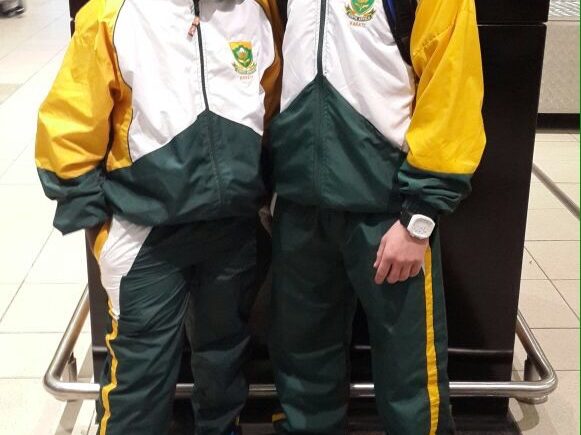 It is with great pride that we announce that 2 of our members excelled in the world youth karate games held in Croatia recently.

This is the biggest karate tournament for Children, Youth and Cadets in the world. These championships are hosted by WKF (World Karate Federation) which is the World All Styles Karate Body, recognised by the Olympic committee.

Brandon Shepherd won a Bronze Medal in the Under 21 Kumite Division.

This is the first time since 1994 that a member from Sedibeng has finished among the top 3 athletes. This is huge achievement for WSKF and Dukas Karate Institute.

Brandon now has his eye fixed on being selected for the South African team in 2020 when karate will make its’s first ever appearance in the Olympic Games in Tokyo.