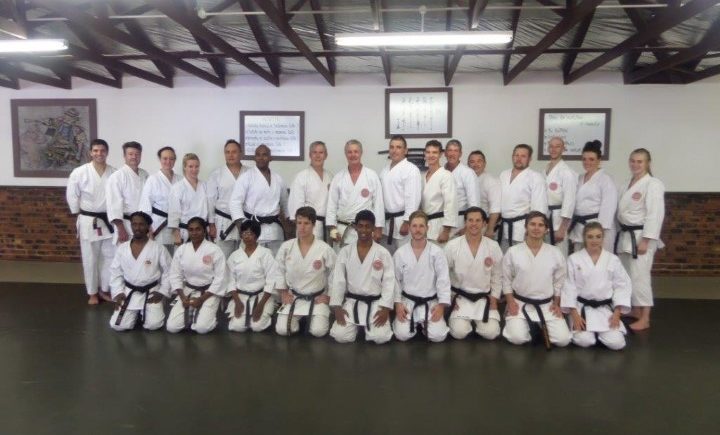 The annual WSKF SA National Instructors’ Seminar was held at the Vereeniging dojo on 29 and 30 January this year.

The seminar was held over two days to allow time for detail discussion and training on the WSKF grading syllabus, teaching methods and technical points under the supervision of WSKF SA Chief Instructor Mike Dukas Shihan, assisted by Marius Jordaan Sensei (WSKF SA Assistant Chief Instructor and Shihankai Member) and John Rust Sensei (WSKF SA Shihankai Member  and Technical Director).
A large number of instructors and representatives from various regions in South Africa attended this event.
Also attending was the Chief Instructor of WSKF Karate Angola, Carlos Contreiras Sensei. Unfortunately, not all dojo heads and instructors were able to attend, and they – and especially Bryan Sensei, who is currently visiting in Australia – were greatly missed.

The objective of this seminar is to:
1.    Standardise the WSKF grading syllabus for all belt levels.
2.    Assist instructors in refining karate teaching methods.
3.    Impart technical expertise among all instructors and invited karateka.
4.    Obtain feedback from dojo heads on the progress of their dojos and regions. 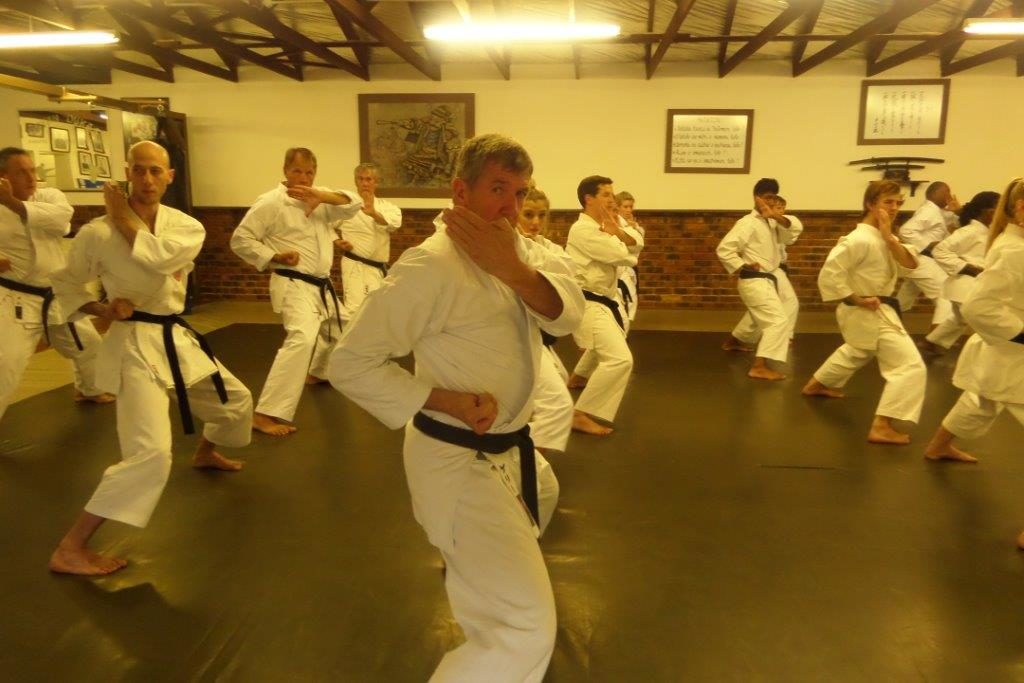 It is also an opportunity for WSKF SA members to interact and learn from each other.
The seminar was followed by the WSKF SA annual general meeting and the dojo heads meeting.
The seminar was very successful but with so many aspects to address, attendees once again concluded that two days are not enough to cover everything in-depth. We look forward to applying all the new skills and techniques learned.
Do not miss the next seminar and the next unique opportunity to accelerate your training and hone your karate training and teaching skills. Ichi-go ichi-e    一期一会