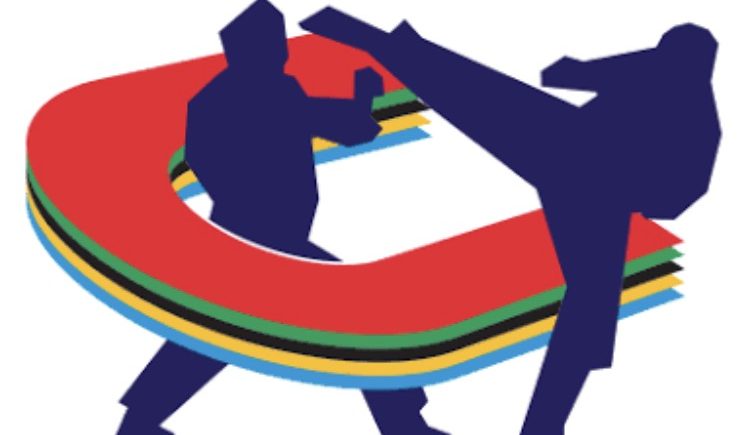 We are pleased to announce that three of our members, Brandon Shepherd, Coenraad Berrange and Wenette Jordaan, have been selected to represent University Sport South Africa (USSA) at the FISU World University Karate Championship in Kobe, Japan, during July 2018. 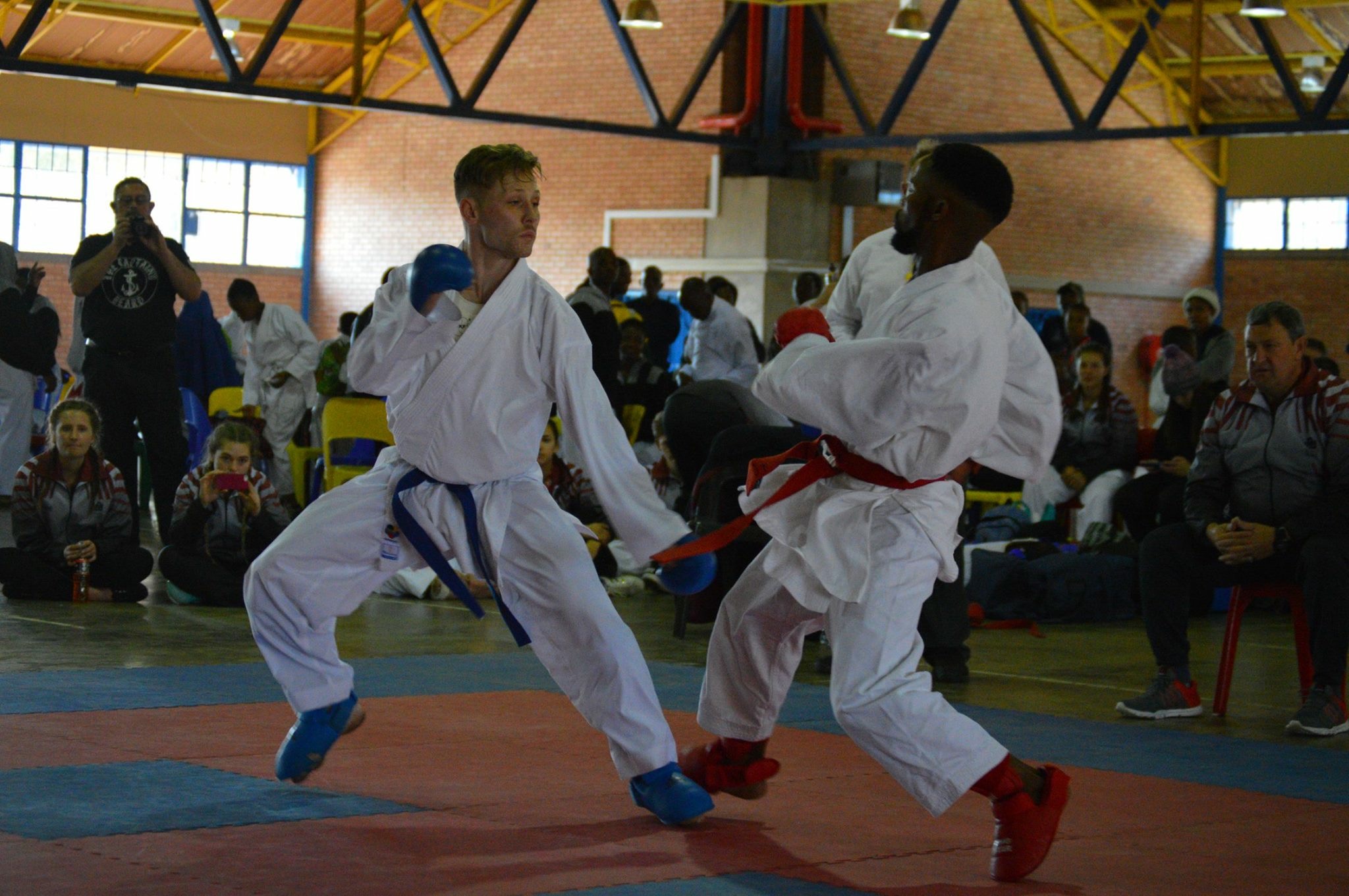 Only one athlete per division was selected from all the tertiary institutions across South Africa. Brandon secured the team position for Male U60kg Kumite, Coenraad for Male Team Kumite and Wenette for Female Kata. All three athletes have been WSKF members from a young age and have continued to train at the relevant WSKF dojo’s across South Africa as they relocated for their studies. Brandon is a student at North West University in Potchefstroom and is currently completing his BCom Economics and International Trade degree. 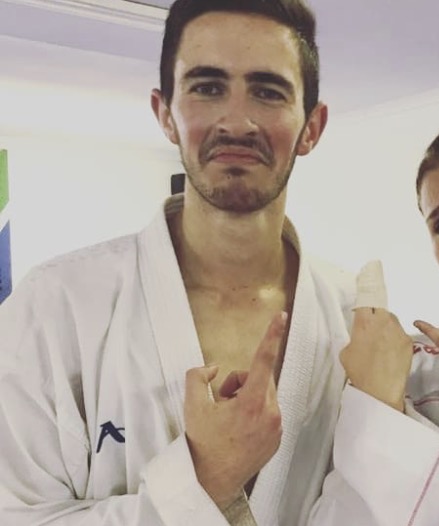 Coenraad is a fellow student at North West University and is studying a BSc degree in Tourism and Geography. A final year student at the University of Pretoria, Wenette is studying B Consumer Science specializing in Clothing Retail Management.

The World University Championship is a prestigious event and we wish our members all the best!