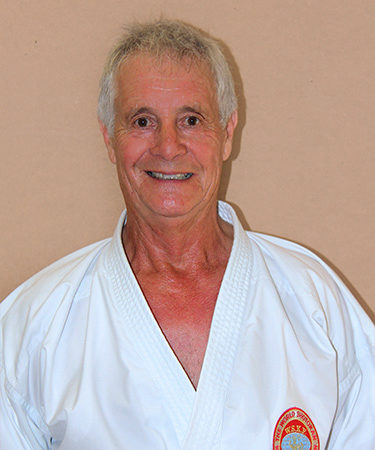 Back to All Instructors

Mike Dukas Sensei was awarded his 8th Dan in 2017.

WSKF South Africa was established in 1990 under the leadership of Nigel Jackson Sensei. He subsequently resigned from WSKF Japan in December 2010. In May 2011 during his visit to Japan, Mike Dukas Sensei met Kasuya Sensei and discussed the situation of WSKF Karate in South Africa.