[ About ]
Shotokan Karate Academy are a World Shotokan Karate-Do Federation (WSKF) affiliated dojo, teaching and training under the guidance of the WSKF SA Chief Instructor, Michael Dukas Sensei. We are affiliated to Free State Karate Federation and Karate South Africa.

Shotokan Karate Academy started in 2000 with Sensei Quentin Rourke. He started karate at the young age of 5 in Rundu in Namibia. He became a black belt at 14 years in 1988 in Heidelberg, Gauteng under Sensei Dries La Grange.

Through the years he obtained - Eastern Gauteng, Southern Gauteng, Boland, Free State, SA Defence force, SA University and SA Protea colours. Sensei Quentin was also a member of the National Karate team for 12 years and won medals at All Africa champs, Commonwealth champs, JKS world champs and JKA world champs. He became a 6th Dan at the young age of 39 when he graded in Japan. He is also one of the youngest Japanese graded 6th Dan's in world. Sensei Quentin is currently the head coach for Free State Karate and a coach for Karate South Africa. He is also the Technical Conveyor for Mangaung Metro Karate Federation.

Sensei Quentin is strict, funny, a hard worker, believe in himself and he has the ability to make anyone a champion. He is full of energy and always positive. If you think you can’t, he will show you that you can!! Sensei Quentin has produced a lot of protea’s and free state athletes. He also became the JKS Veterans World champion in 2019 in Ireland when he had to compete against 23 competitors from 14 countries. 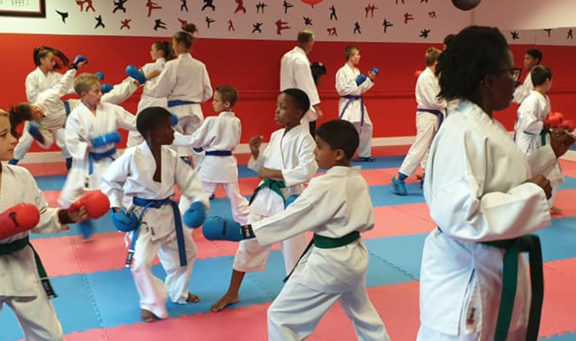 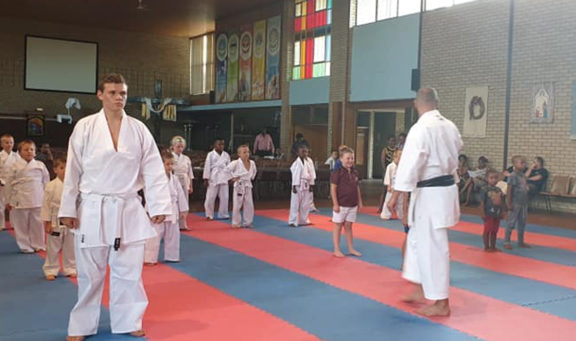 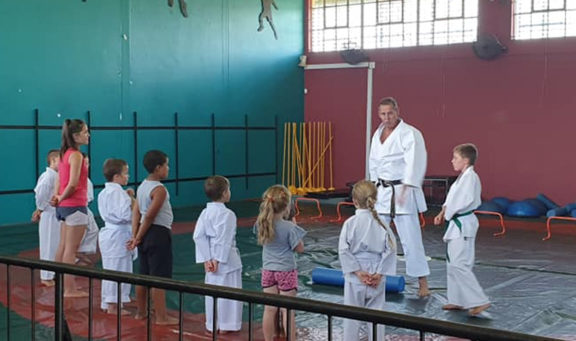 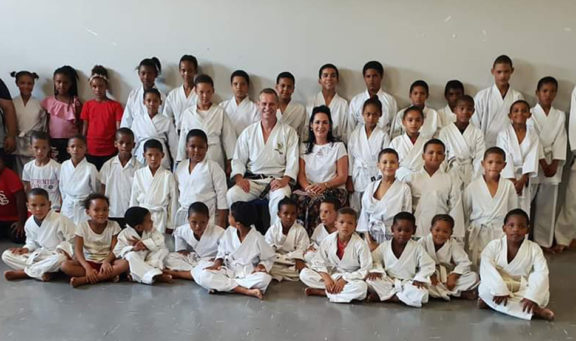