WSKF South Africa was established in 1990 under the leadership of Nigel Jackson Sensei. He subsequently resigned from WSKF Japan in December 2010.

In May 2011 during his visit to Japan, Mike Dukas Sensei met Kasuya Sensei and discussed the situation of WSKF Karate in South Africa. 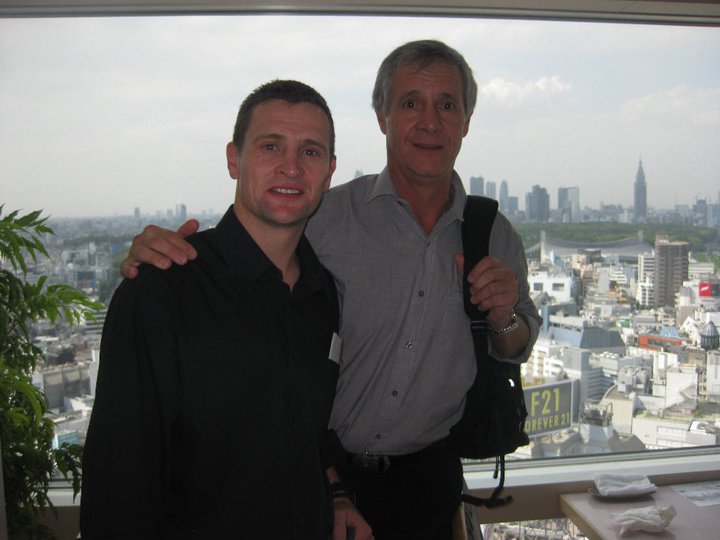 After arriving back from a very successful trip to Japan Japan, Mike Dukas Sensei and Bryan Dukas Sensei are very happy to announce that we have joined WSKF (World Shotokan Karate Federation) under the leadership of Kasuya Sensei in Japan.

Mike Sensei has been appointed by Kasuya Sensei to be the Chief Instructor and the Official Representative of WSKF in South Africa.

I am sure that all our members are very proud of this achievement, and agree that it is a position that he has worked hard for and deserves.

We look forward to a great future with WSKF. 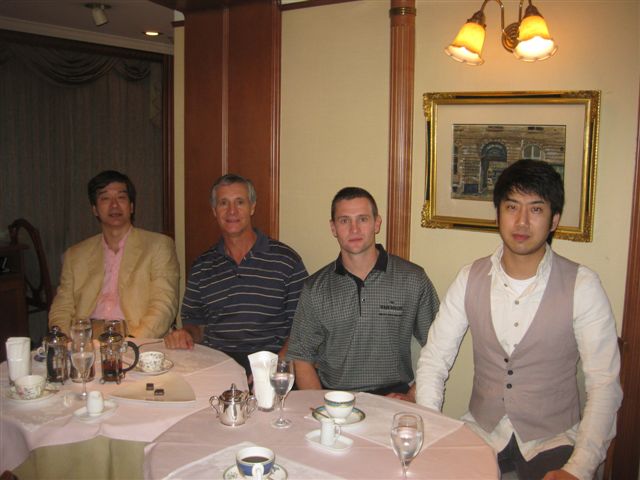 Kasuya Sensei with his son Taro Sensei and Mike and Bryan Sensei during discussions regarding the joining of WSKF South Africa Branch with WSKF Japan Head Quarters. ( Japan in May 2011) 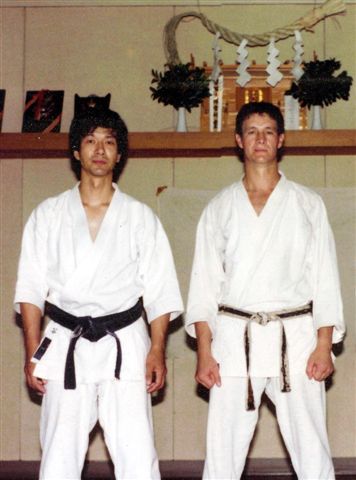 A unique photo of Kasuya Sensei and Mike Sensei in Japan in 1987.