WSKF South Africa hosted its first ever Team Kumite Challenge event on Saturday, 28 July 2018. The Challenge comprised of male and female Kumite teams, made up from the various WSKF Dojos who then competed in a round-robin competition against each other. 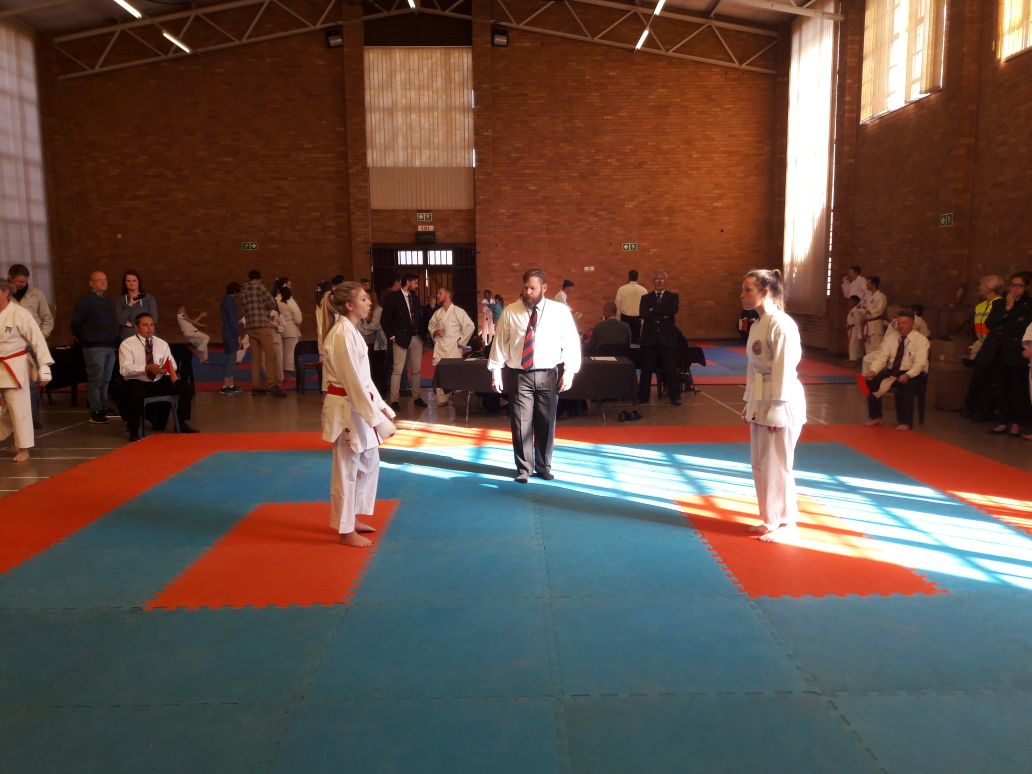 Different to the typical Team Kumite competitions, known to and competed in by most karateka, the WSKF Shihankai and senior instructor team, developed a team event where the focus was moved from the kumite to the development of karateka and future leaders of the organization. To this extent, each kumite team consisted of five fighters, each from a different age group, resulting in the junior karatekas training and competing with some of their karate role models, who in turn taught, coached and guided them to improve their own karate skills. Oppositely, the senior karateka were put into leadership roles, ultimately nurturing the future leaders of WSKF SA.

Overall, the day was a huge success, where the feedback from various karateka proved that the goals and objectives of the event were reached. :

“I mostly appreciated the way the juniors handled themselves when they won with humbleness and a lost with pride and sow the loss as a learning opportunity, rather than a defeat. After each fight it just got better and better.” – Brandon Shepherd 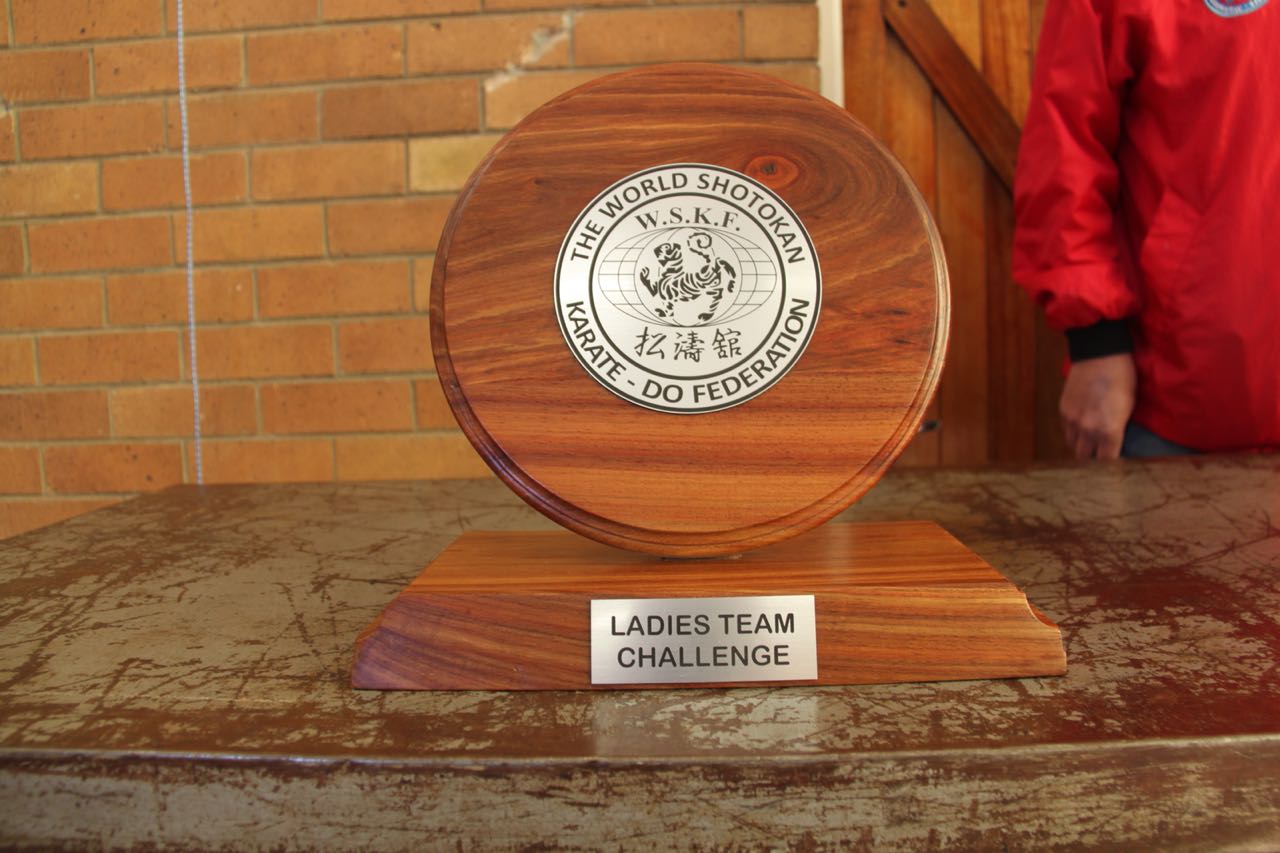 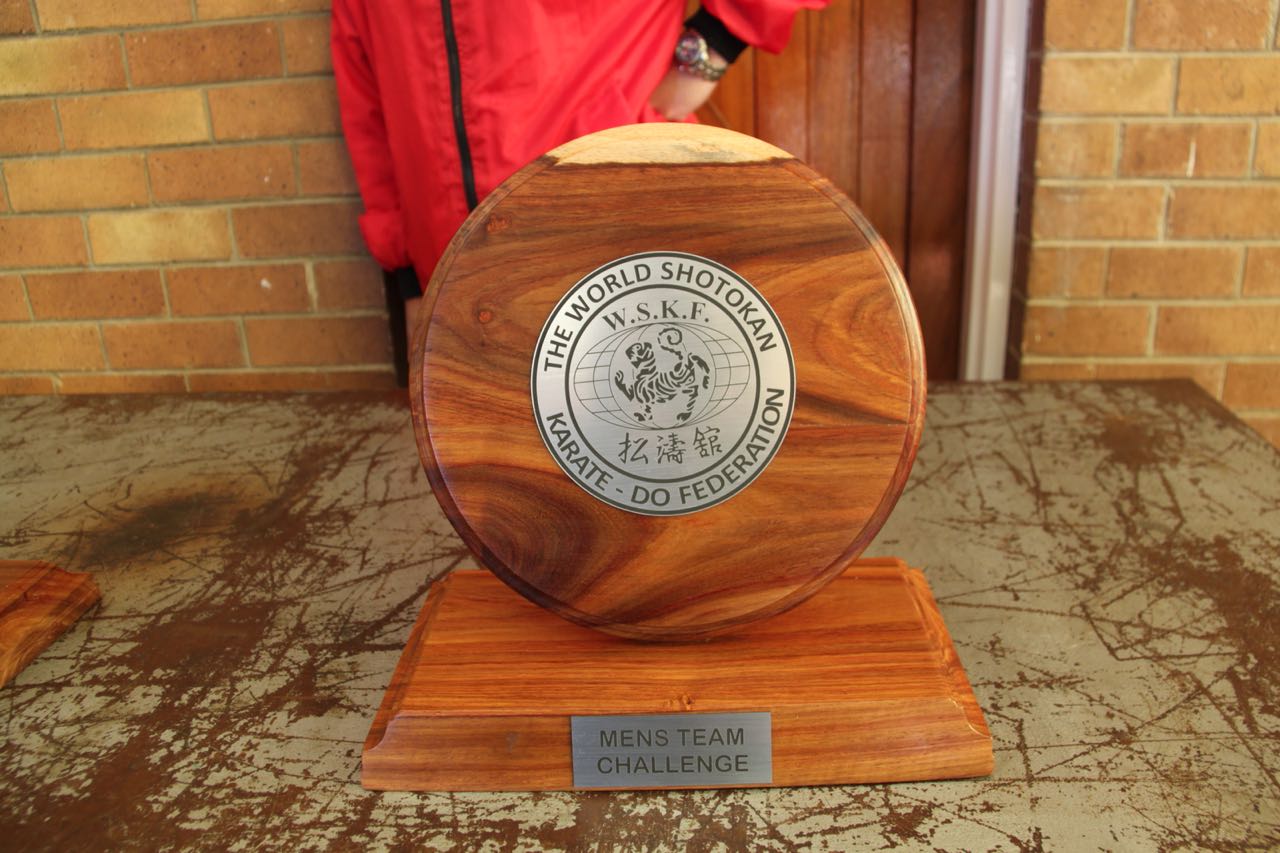